Canada’s unions today applauded the Canadian Government’s retaliation against the unjustified and unwarranted American tariffs on steel and aluminum.

“I am pleased to see Canada respond so quickly and decisively to defend Canadian workers and industry against President Trump’s bullying tactics. Canada cannot waver in its defence of balanced trade,” said CLC President Hassan Yussuff. 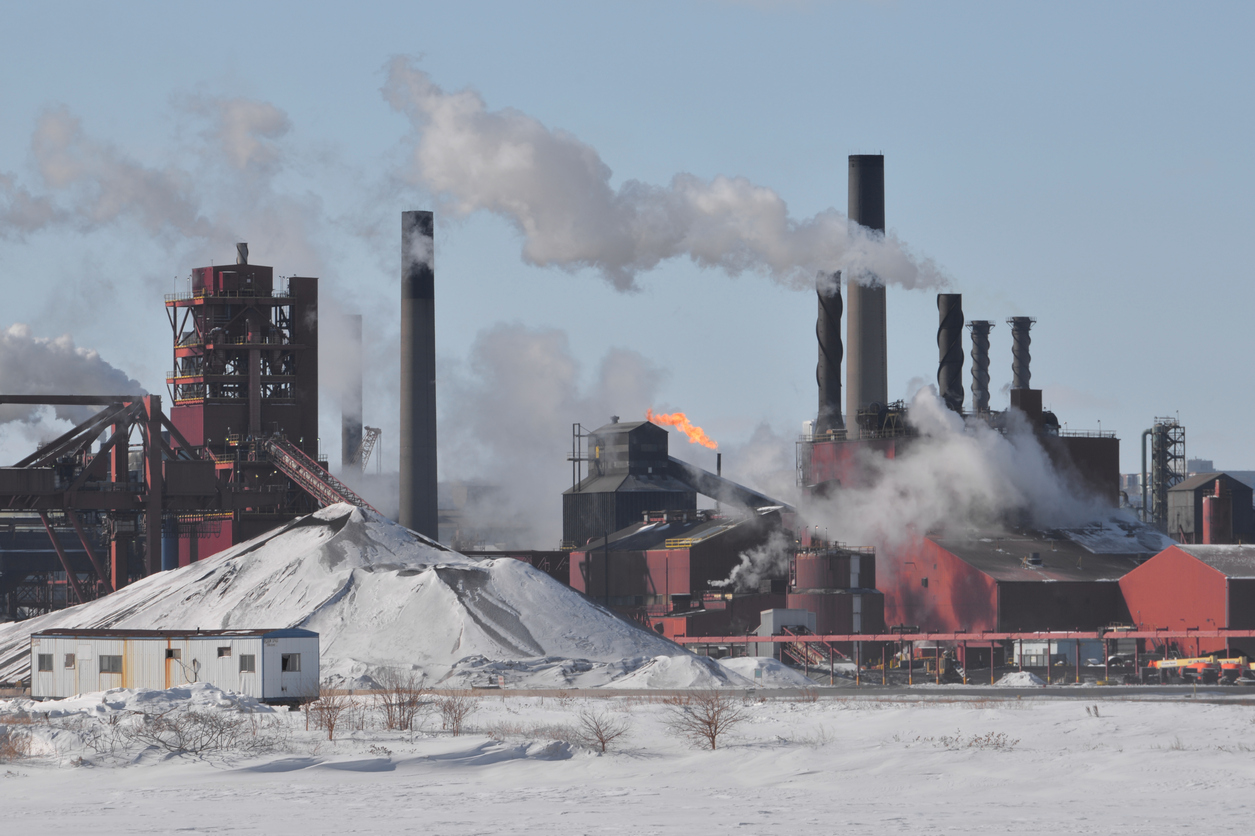 “Trump’s aggressive trade provocations against Canada are a totally unjustified and unwarranted sanction against a fair-trading ally,” said Yussuff. “The implications of Trump’s tariffs will be felt on both sides of the border, but in Canada, it will impact the lives of more than 20,000 workers directly employed by the industry, and another 100,000 indirectly employed workers.”

Every year, Canada exports $6 billion worth of steel products to the U.S., and, because of the integrated nature of the North American steel industry, imports steel products of the same value from the U.S. Last year, Canada exported $9.3 billion worth of aluminum products to the United States. Canada’s steel industry is also responsible for millions of dollars worth of research and development throughout the economy.

“Unfair and one-sided trade tactics cannot be allowed to undermine Canadian workers and industry,” said Yussuff. “In the days and weeks ahead, Canada’s unions will be calling on the Canadian and provincial governments to assist Canadian workers and steel and aluminum manufacturers who will need support to maintain their livelihoods and stay in business until this dispute can be resolved.”

Previous
Next : This Pride season, Canadians deserve a pharmacare plan we can be proud of