The CLC joins the global trade union movement in welcoming the release of KCTU ex-president Han Sang-gyun, who was unjustly imprisoned for fighting labour reforms that would have worsened the lives of South Korean workers. 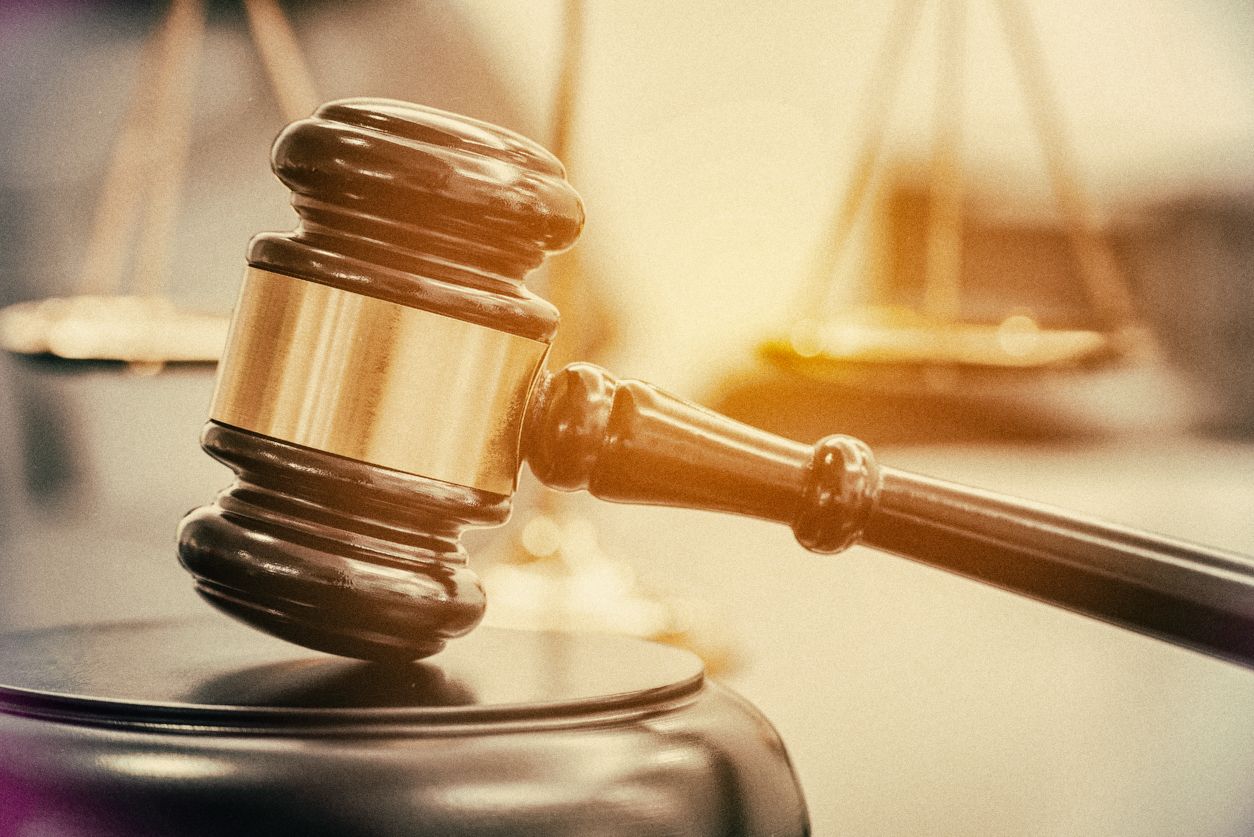 On May 21st, Han Sang-gyun was released on parole after serving two and a half years in prison on charges related to legitimate and peaceful trade union activities undertaken in his capacity as union leader.

“Since his arbitrary arrest almost three years ago, millions of workers have called for his release,” says CLC President Hassan Yussuff, who visited former President Han at Chuncheon Correction Center last year. “Today his freedom is celebrated by workers worldwide and I look forward to meeting him again without the glass and bars that divided our conversation last year.”

With Han Sang-gyun’s release, the fight continues by calling for the release of Lee Young‑joo, ex-general secretary of the KCTU, who is under detention for the same charge and awaiting a jury trial, which will be held in June 2018.